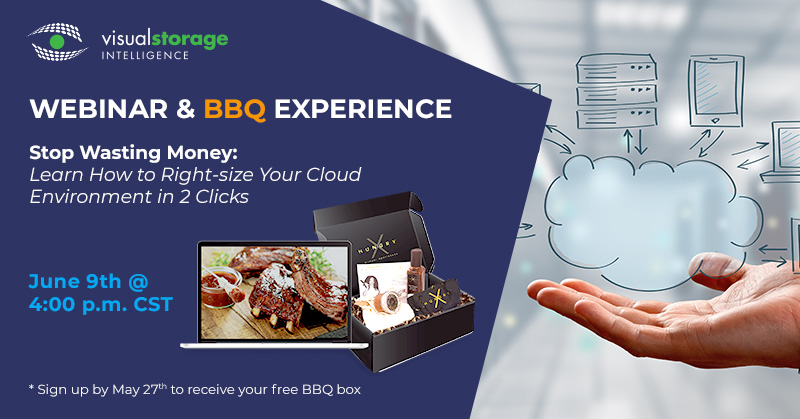 
Implementing the right storage strategy is the lynchpin for optimized cost savings and avoiding bottlenecks. Sign up to watch the webinar on demand. 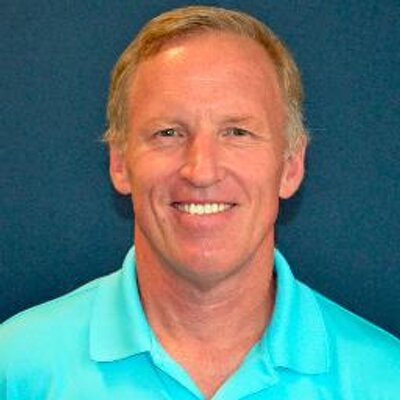 He joined Clear Technologies in 2002 after a 25-year career at IBM, where he was the BI CRM Segment Manager for the eServer Division. Van received numerous awards during his tenure with IBM, including the highly regarded President's Award for outstanding achievement.